In 1952, in Benin, Pierre Verger was initiated to the cult of vodouns and was made Babalawo (Vodoo priest). He then learnt the secrets of Yoruba medicine which was transmitted to him orally. For several years, he collected thousands of formulas and took notes of the use of plants, and the incantations accompanying these medicinal or magical recipes. This series, a tribute to Verger’s research, were taken at Porto Novo’s fetish market, Benin, 2016. 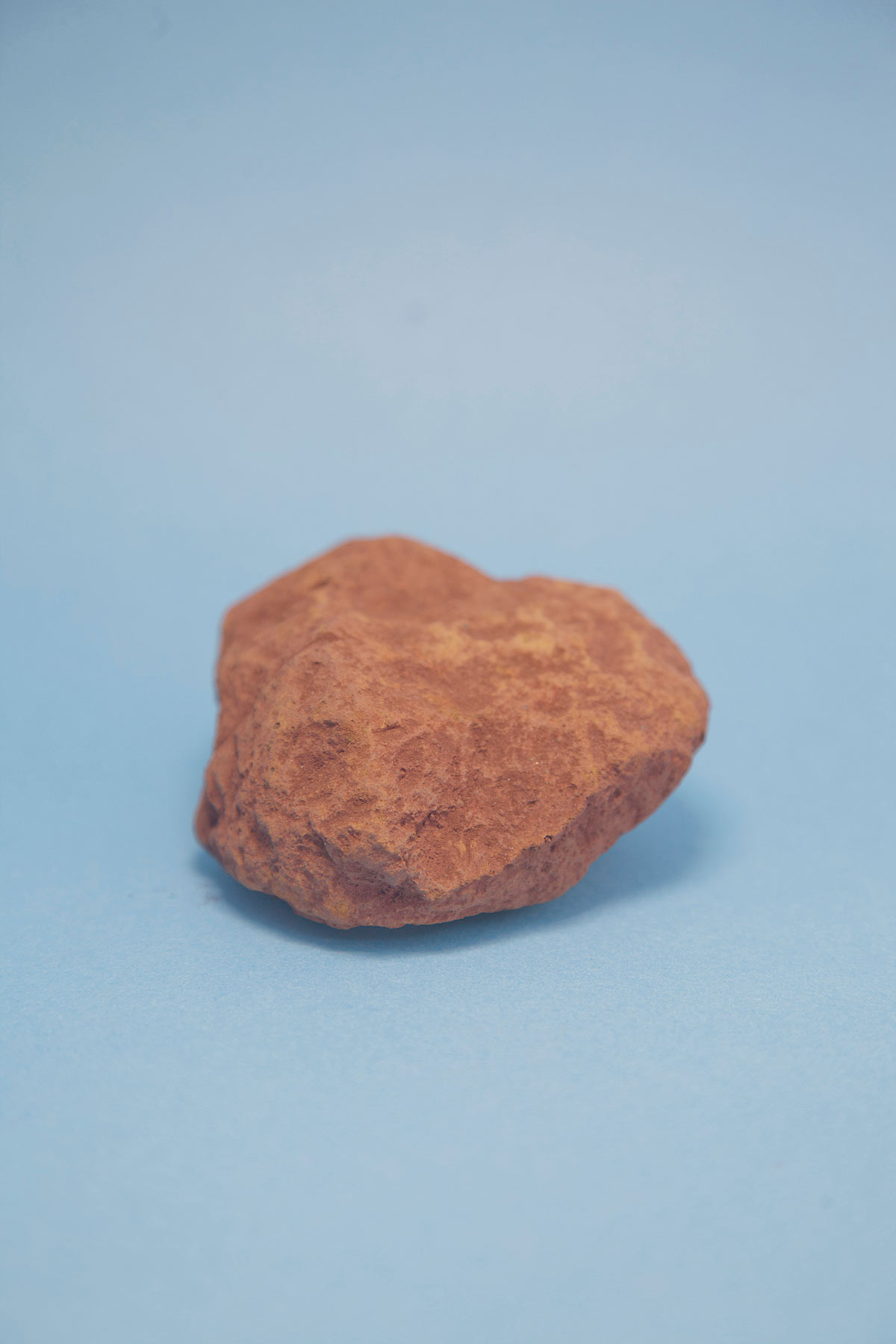 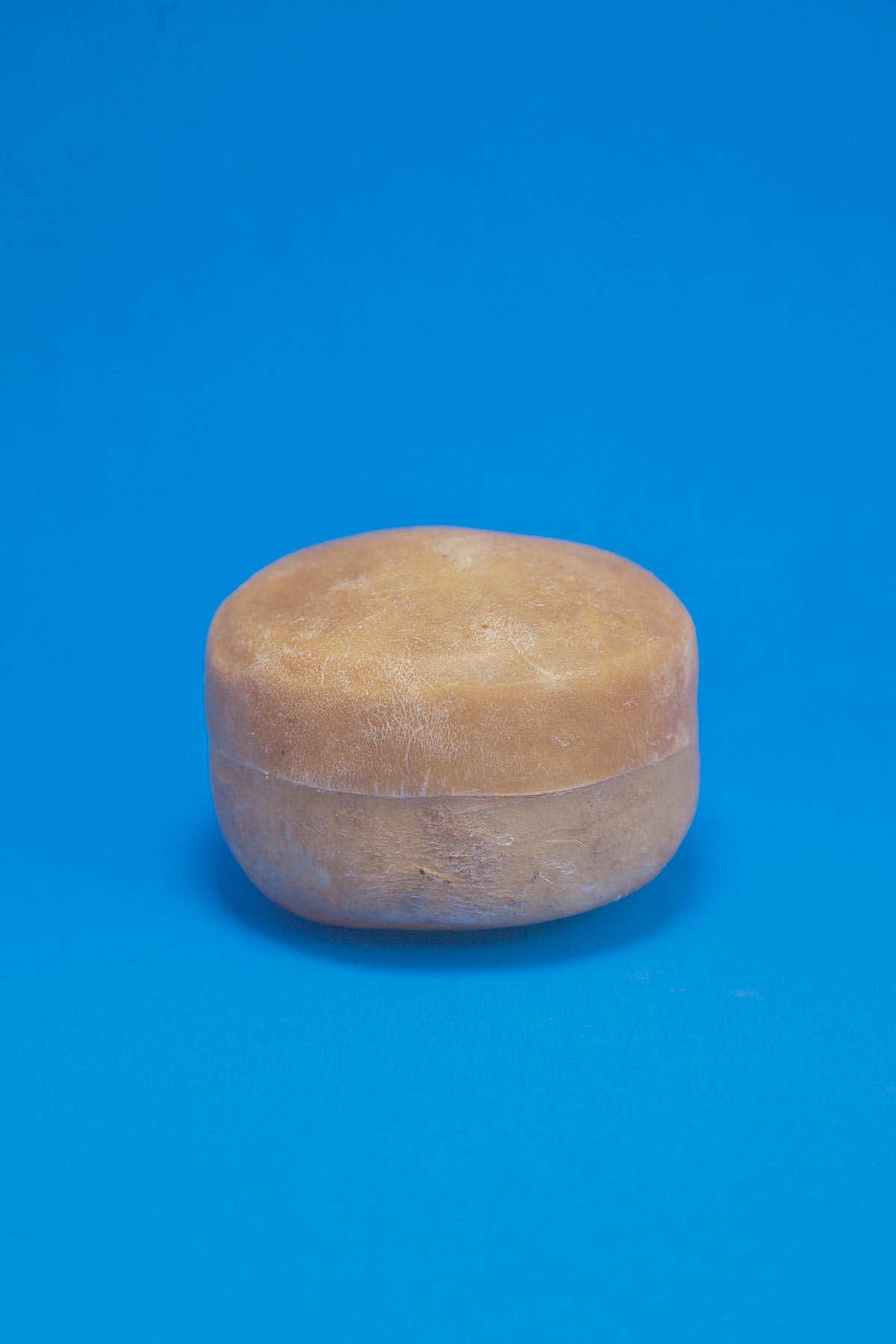 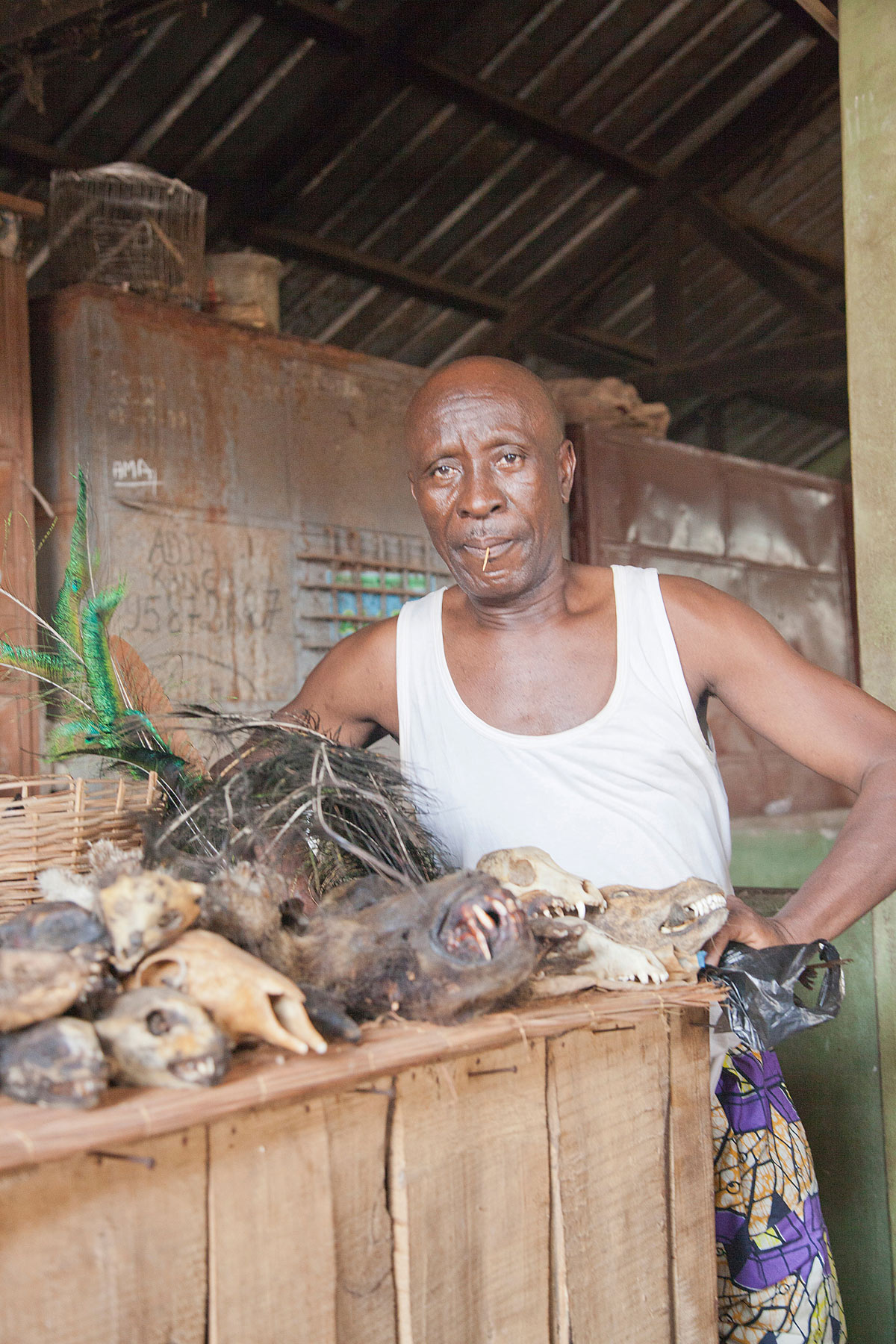 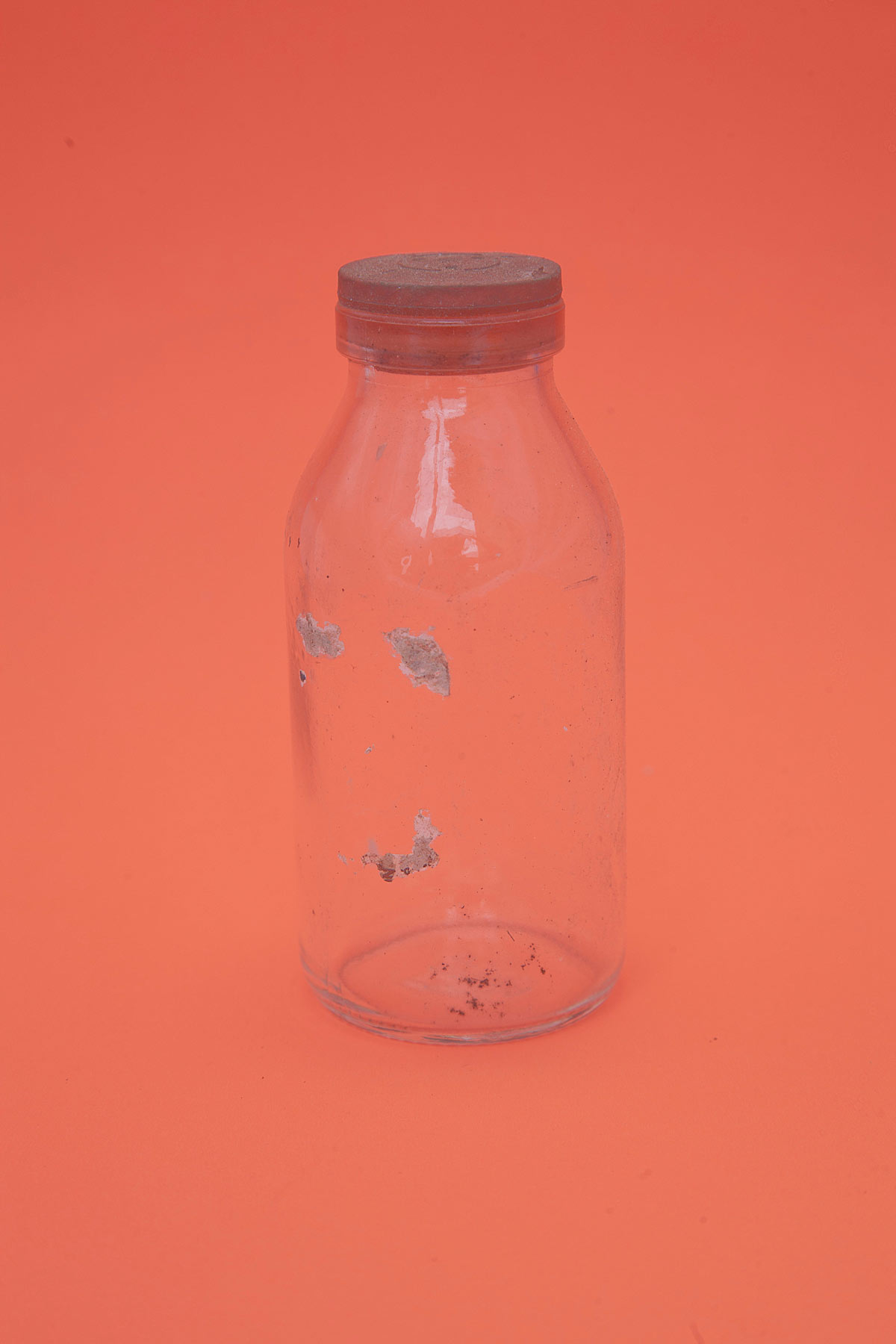 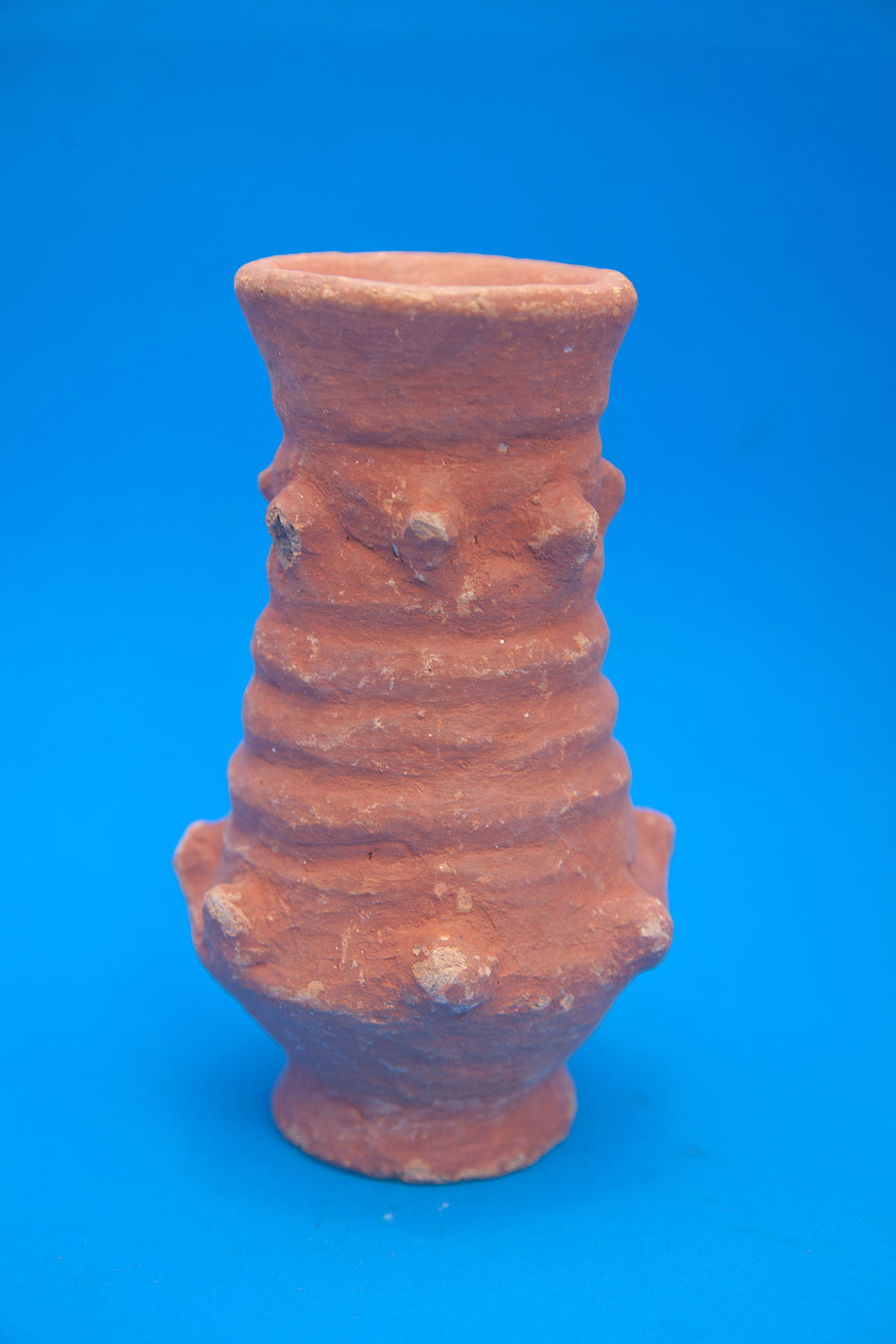 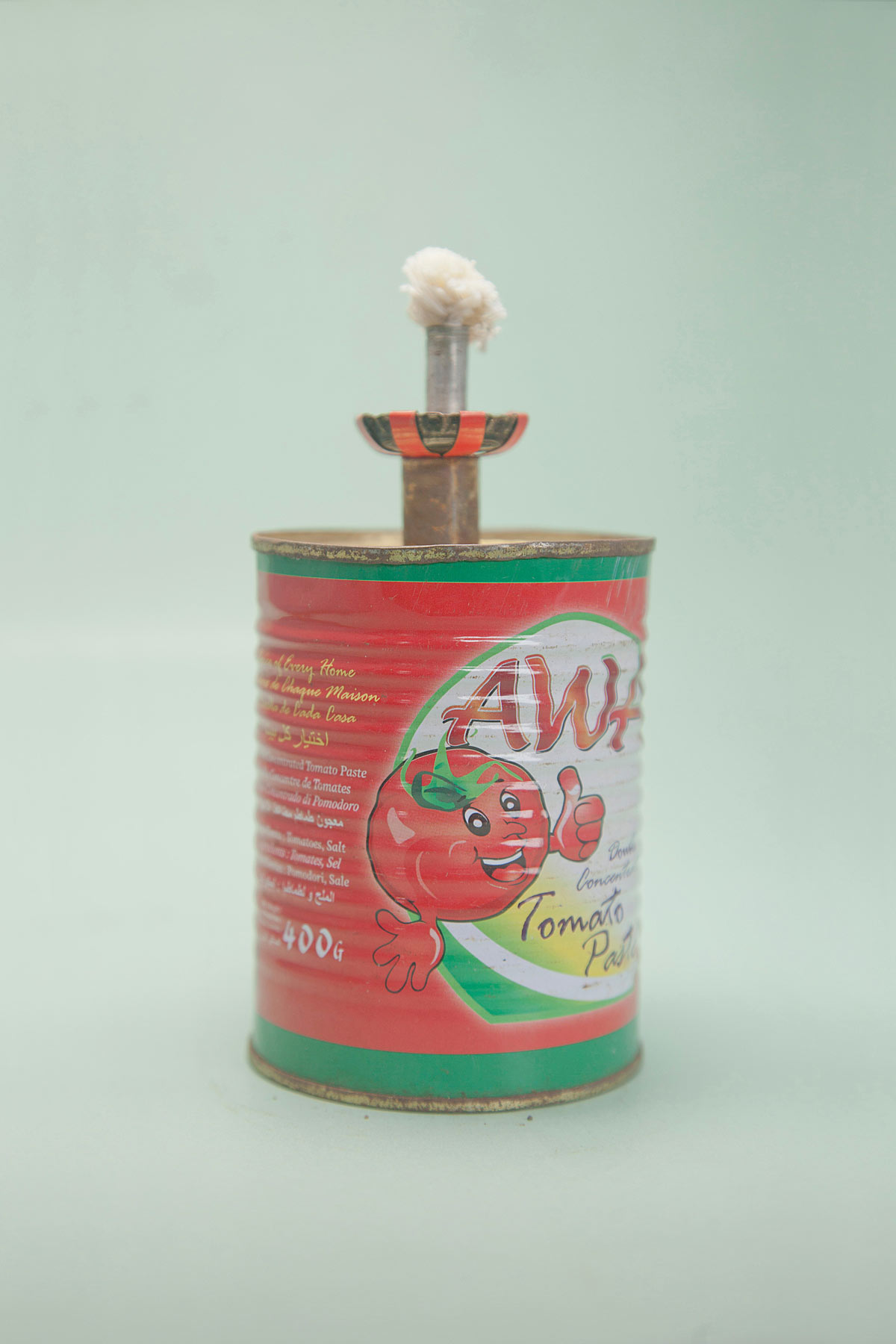 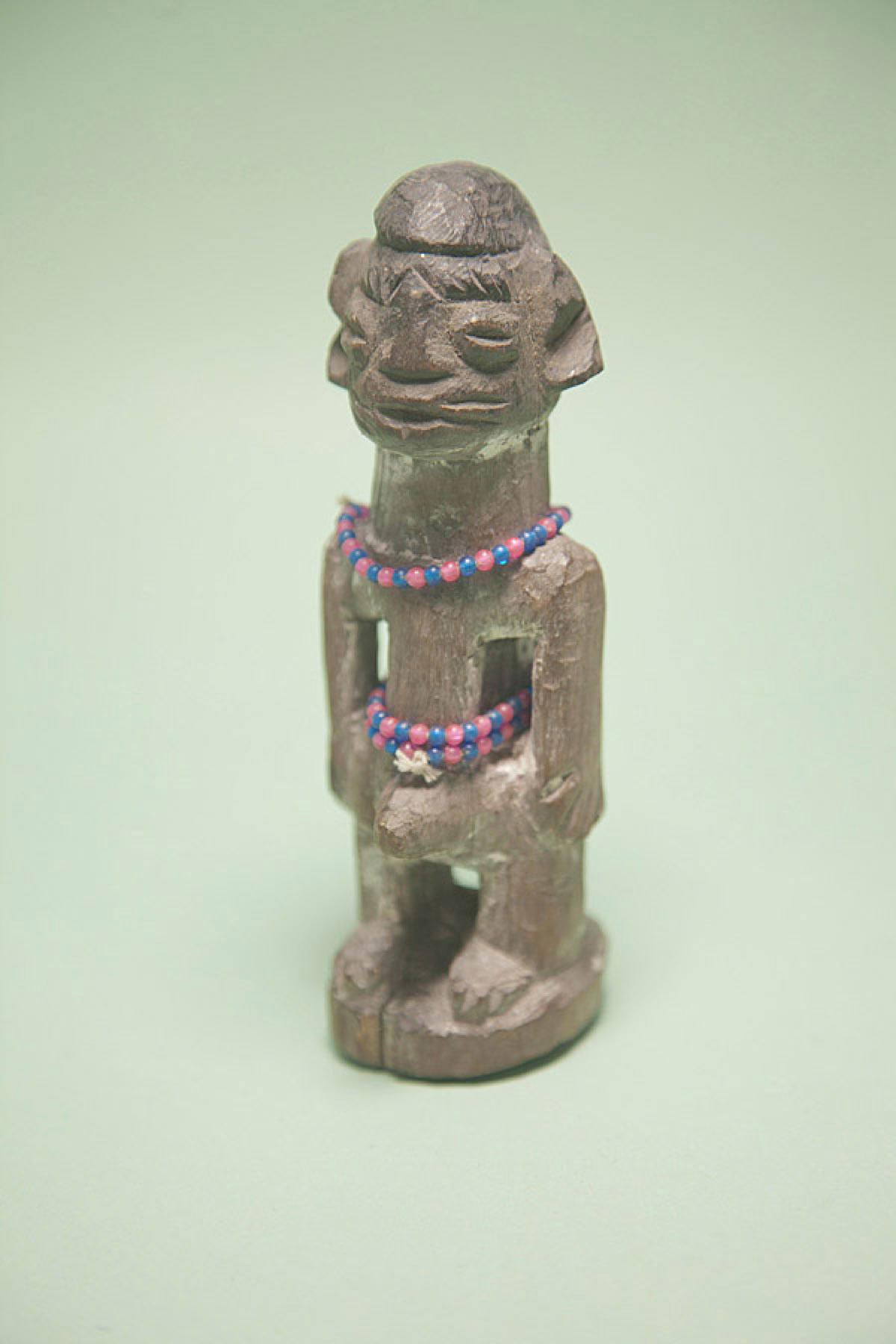 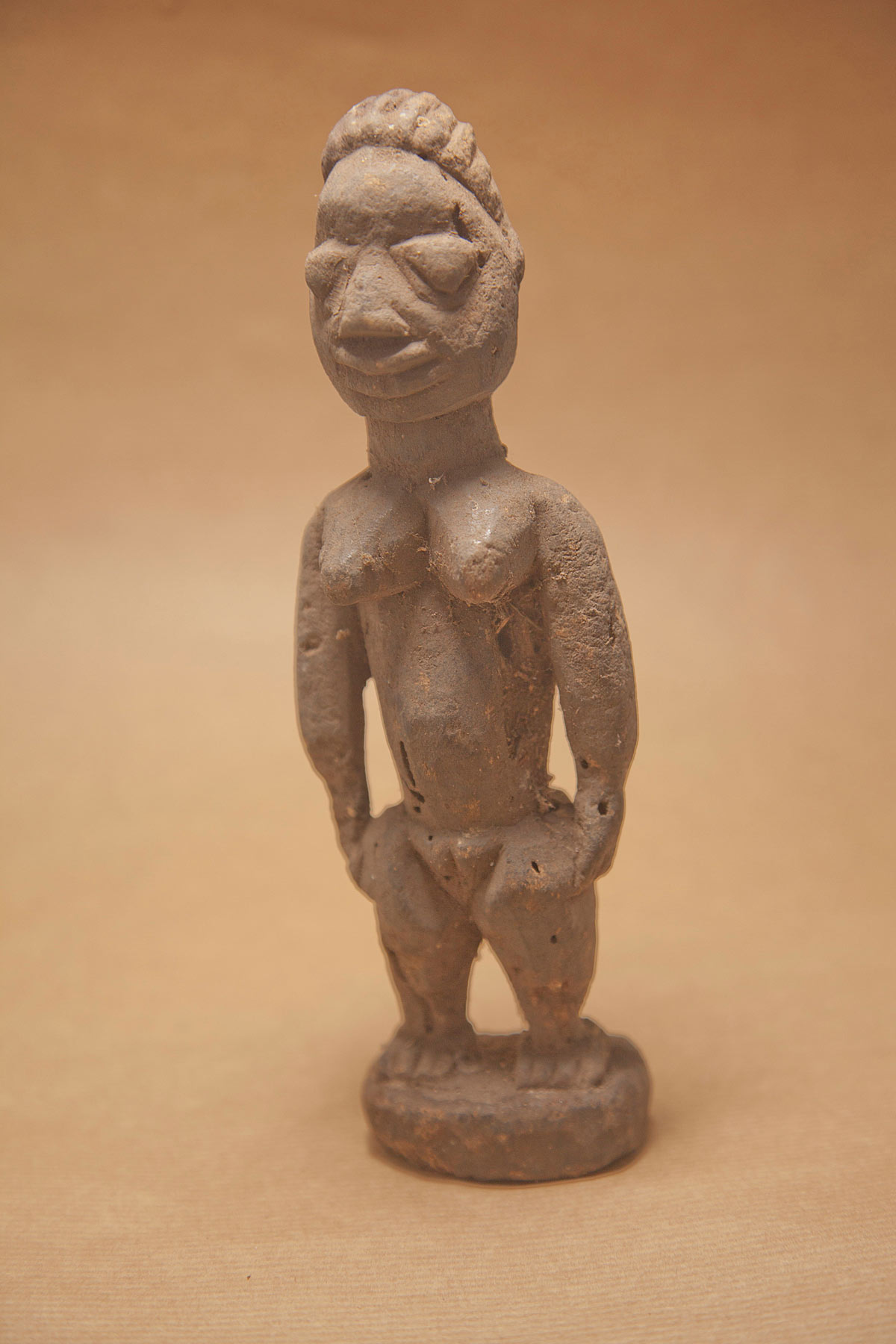