The tower of silence 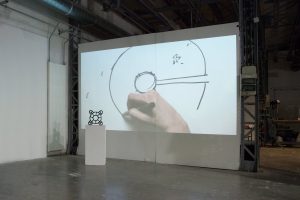 In the center of Mumbai, a large tract of forest land remains where the Zoroastrian community has carried out its burial practices since the fifteenth century. The people of Zoroastrian faith, known as the Parsis, place the bodies in a ritual space called a Dakhma, or Tower of silence, where the dead bodies are exposed to the elements of nature and consumed by vultures.