The Saint the Chair & the City 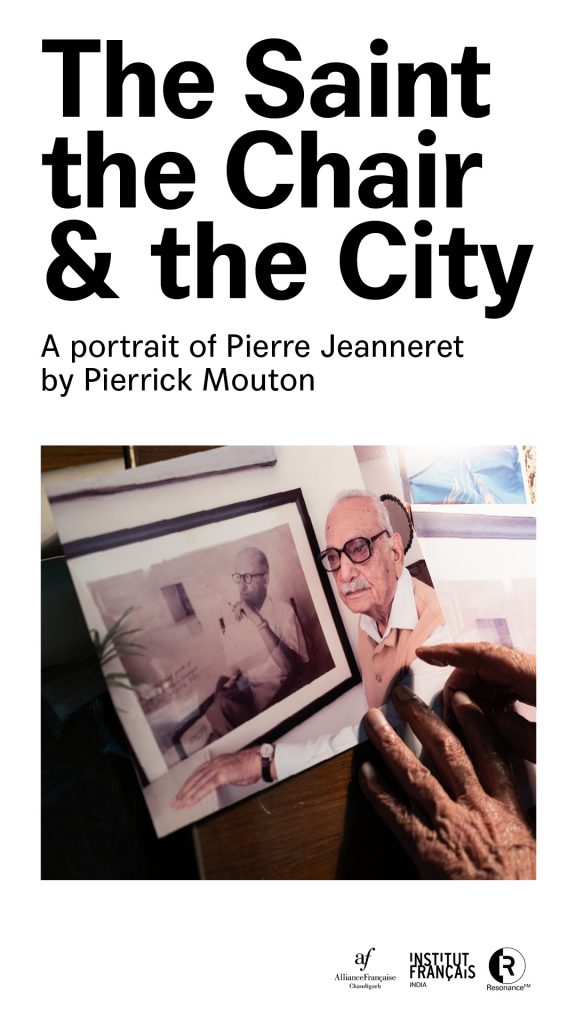 A portrait of Pierre Jeanneret by Pierrick Mouton, 53″20

After the partition of India in 1947, the former British province of Punjab was split between East Punjab, in India, and West Punjab, in Pakistan. A new capital city was thus required to replace Lahore, which had become part of Pakistan. Nehru, India’s first Prime Minister, dreamt to build a utopian new capital. Swiss-French architect Le Corbusier and his cousin Pierre Jeanneret were commissioned to work on this new city’s master plan. Named after Hindu goddess Chandi: Chandigarh was born. Developed jointly by Le Corbusier and Jeanneret, the city of Chandigarh was despite all expectations, greatly shaped by the spirit of the latter. Jeanneret moved to India in 1951, where he remained for fifteen years.

With the participation of